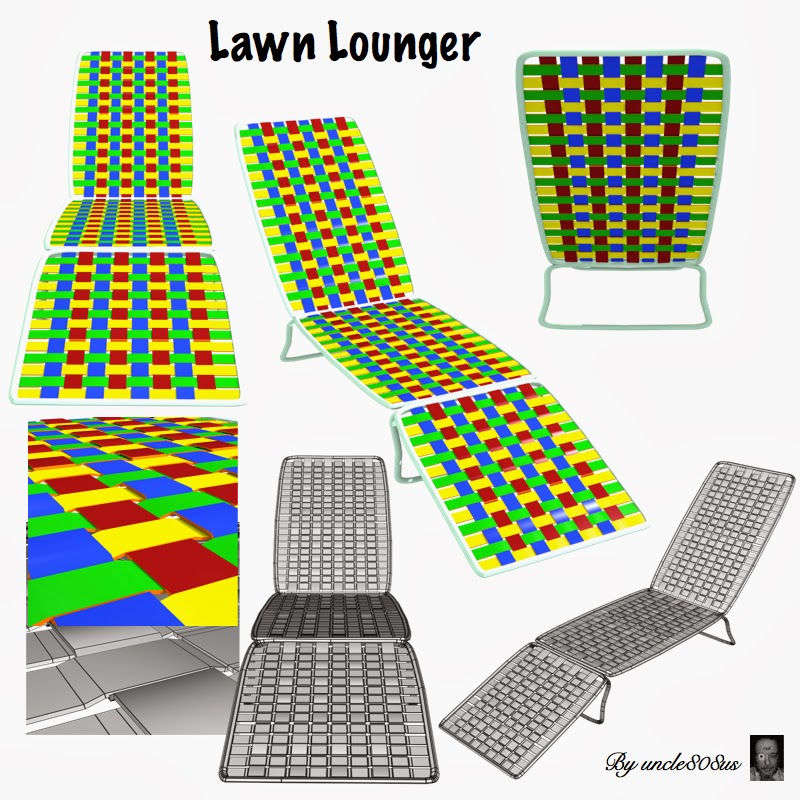 Personal Thoughts on Humanization of midi tracks.
Can of worms?  Probably.
A bit of back ground on myself.
I played in my own and others bands thru out my teen years into my 30’s.
I finally can afford Logic.  I am retired.  I'm back into making music.
During this time I was also learning theory composition, arranging, and songwriting.
The Songwriting being my favorite.
Now I have time to play.
I have logic and other music apps for my Macbook and my iPod.
I score all my music, I do not do Classical but Rock.
I started sequencing using a Roland MC 101 and a TR909. I wrote everything on Paper
then programmed it into the TR 909 and the MC101 synced with Midi.
While doing this I was playing in bands.
No on to how I feel about humanization.
Neither the TR909 or MC101 had humanization.
Logic does. I am not a fan.
When I score something that is the way I would like it played.
If I wanted it played off the notes, etc. I'd play it myself.
I think the people hollering about humanization should go ahead with it if that’s what they want.
But don’t bitch about the “midi sound” of other peoples work.
After years of dealing with “Human Players” I'm Thankful for my machines.
Who are at the ready to work don’t show up on cocaine, heroin, various pills and liquors.
Actually do show up and are not late, do not have to “Play it their way.”
And are capable of playing what I have written.

So as for humanization no thank you. Tried it don’t like it.
If you like it that’s fine with me I won’t complain about you using it.
Posted by uncle808us at 12:34 PM No comments: